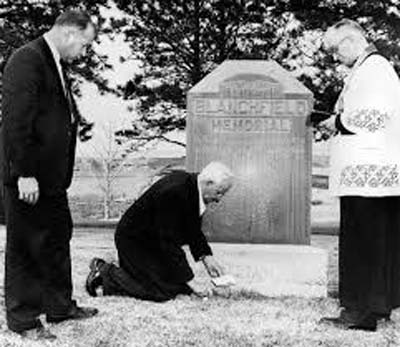 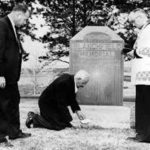 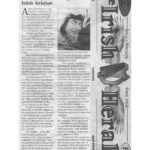 Join our clubs annual tradition of placing shamrocks sent from Ireland on the grave of William Blanchfield and honoring both Blanchfield and Samuel Garrans. Descendants of Mr. Blachfield along with a Piper and members of SADOE, NSSC, and SAMS are generally in attendance. Open to members and non-members to honor our fallen Veterans.