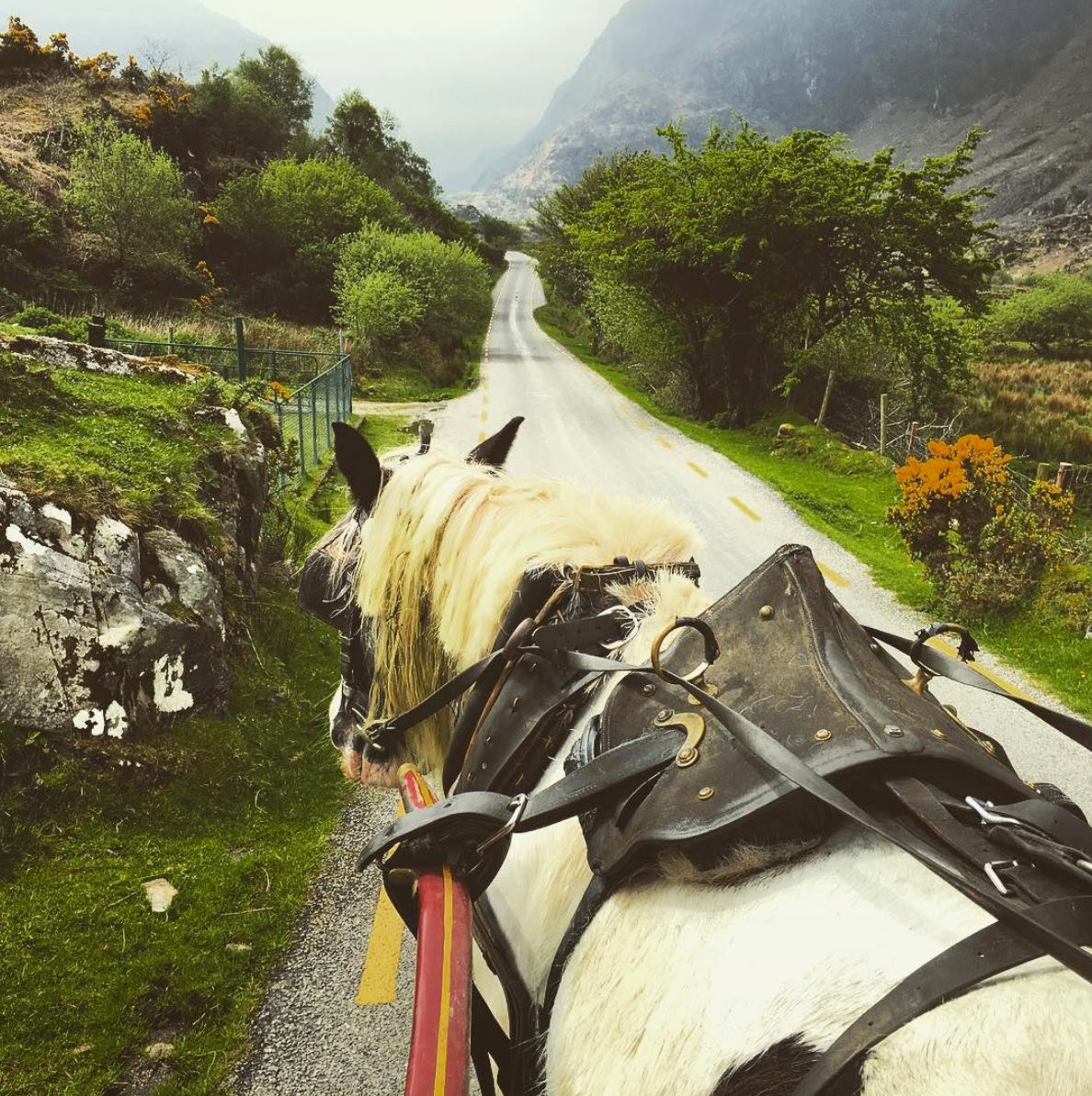 The purpose of this chapter is charitable, educational, historic, and patriotic. To revive, foster and promote Irish cultural events, interests, and sentiments. To collect and preserve Irish cultural traditions relating to any of the Irish peoples. To encourage the study of the Irish language, history, literature, and music. 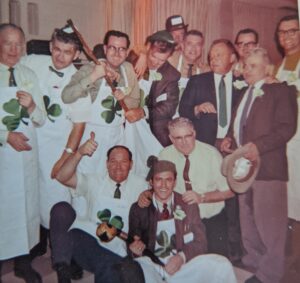 Established in 1969 The Sons and Daughters of Erin, a non-profit Irish heritage organization is open to all folks with an interest in promoting Irish heritage and culture, enjoying camaraderie and serving those less fortunate in our community.

The Sons & Daughters is one of the oldest Irish clubs on the west coast.  The clubs earlier incarnation, The Sons of Erin held its initial meeting at the Holiday hotel (Formerly the Siena, now Renaissance Hotel) with 35 Irish enthusiasts.  In 1996 it was renamed the Sons & Daughters of Erin.  Over the clubs history it’s made various contributions to the Northern Nevada community, including but not limited to: The establishment of St. Patrick’s Grove in Rancho San Rafael; Partnership with City of Sparks Adopt-a-Park program,Longford Park and Sparks sister City, Longford, Ireland events; Annual parade participation in Reno, Virginia City and Carson City; Painting shamrocks on the boardwalk in Virginia city, Dedication of the Blarney Stone & Leprechaun at the Fitzgeralds Casino in 1988 (Now Whitney Peak hotel), and annual participation in the Celtic Celebration since inception (Dinny Healy Co-Founder Sons and Erin also founded the Celtic Celebration in 1993); ongoing community events include the St. Patrick’s Day Annual Fundraising dinner & show, Painting The Streets Green in Virginia City, the Blanchfield Memorial Ceremony, Nevada Day and Sparks Christmas Parades.

Over the years we have engaged in a few notable community service projects. 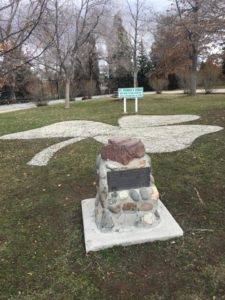 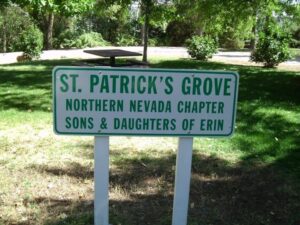 In 1997, The Sons & Daughters of Erin planted the trees on the eastern portion of Ranch San Rafael Park in an area which is called “St. Patrick’s Grove.” It is the gathering spot of our organization’s annual picnics.

Adoption And Clean Up Of Longford Park 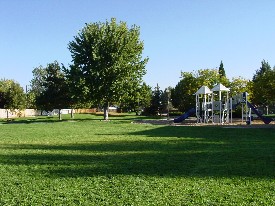 The City of Sparks named their park located on 250 Greenbrae after their sister city in Ireland. Over the years, the Sons & Daughters of Erin has adopted the park and held various clean up events there.

The Sons & Daughters of Erin partnered with the City of Reno and our sister chapter in Las Vegas, who provided us with grant money to restore the burial plots of nearly 30 Irish families from the 19th Century at the Hillside Cemetery located west of the University of Nevada, Reno. Several of the graves are named after families whose names are found on Reno streets.

Meet the Board of Directors

The board of Directors and it’s volunteers are dedicated to preserving the history and culture of the Irish-American citizens in Northern Nevada. Through philanthropy, education and devotion they uphold the principles and passion of our organization.