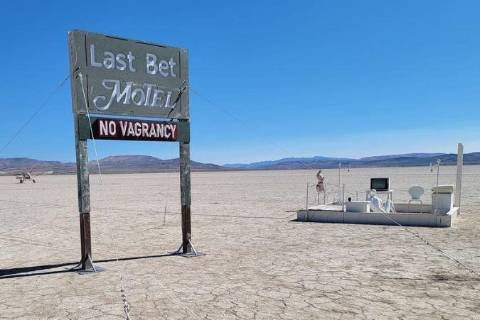 As most of you have noticed by the preponderance of campers and trailers hauling bikes and art cars on our freeways this past week, the annual Burning Man Festival is being held through Labor Day Weekend over 100 miles Northwest of Reno in the Black Rock Desert.

Emily Stewart, the daughter of SADOE Director Doyle Stewart, is a co-organizer of a Burning Man theme camp this week which intents to call attention to Reno’s homeless population.

The Last Chance Motel project hopes to pleasantly disrupt Burners’ experience and force them to think not only about the community of Reno, but their own community, and how they can combat homelessness, according to the Reno Gazette-Journal.

Their camp is holding a donation bin for non-perishable foods, toiletries, and hygiene products to support the community in Reno experiencing homelessness. They are joining with the local non-profit Karma Box, and will be donating all the collected goods to them to redistribute to our neighbors in need.

The Karma Box is a Reno nonprofit that has outfitted neighborhoods across Northern Nevada in creatively decorated boxes with supplies for the homeless population.

The project was set in motion shortly after the Best Bet Motel came down, and Emily and her friends considered how they could convey the desperation that tenants often reach before living in some of the motels. 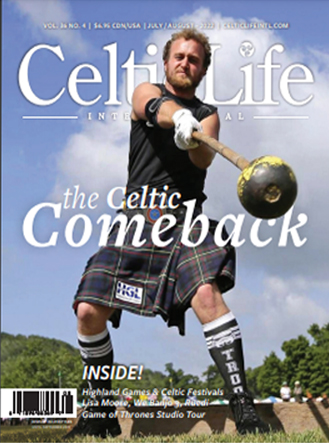 SADOE President Willie Puchert was featured cover story in the August edition of Celtic Life Magazine on how Celtic Festivals are recovering from COVID.

Puchert serves on the local Celtic Celebration Board as its secretary and as well as the festival’s publicist. To read the article, flip to page 53 of the this link.

Unfortunately, the Northern Nevada Celtic Celebration was cancelled this year  due to lack of startup funds from the pandemic and instead, the board opted to hold a Celtic Concert & Ceilidh on May 21. The festival’s board is in the process of dissolution. The SADOE Board will consider “inheriting” the festival in a more limited capacity at an upcoming meeting. 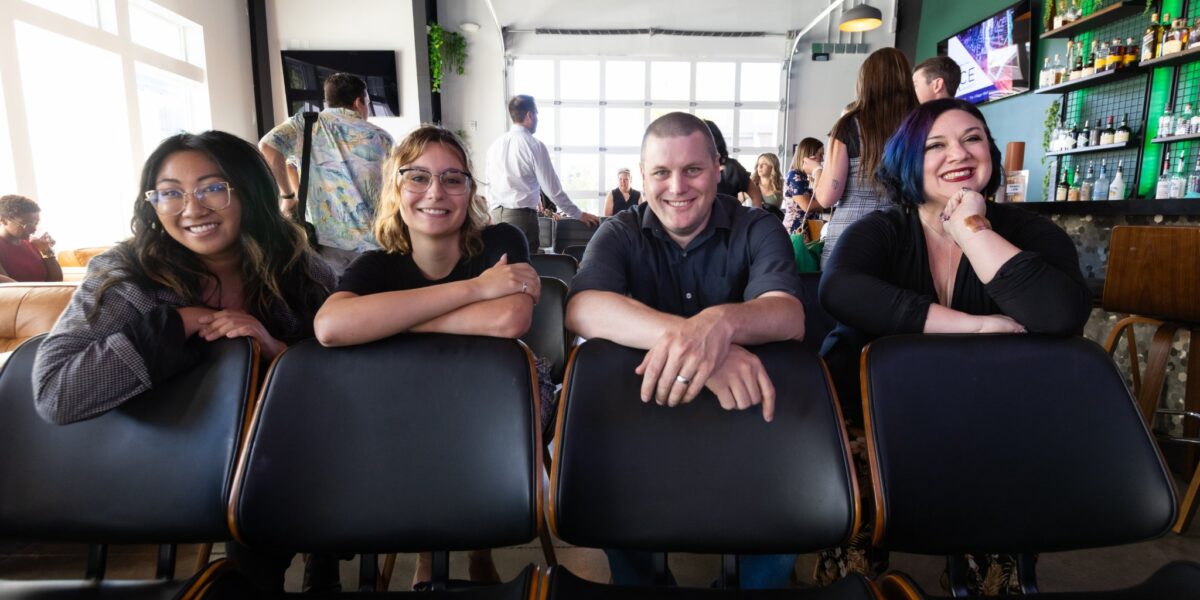 SADOE Member Courtney Meredith was recognized last month by the American Marketing Association (Reno Chapter) as this year’s Marketer of the Year.

Courtney and her husband Chris Meredith’s ad agency Design on Edge also won  Best in Illustration their work with the The Reno Philharmonic. They are pictured above on the right along with their employees to the left.

Their agency received eight ADDY Awards in March for video, illustration, web design, editorial design and annual report design, following a national award recognition  for excellence in package design. This followed the announcement of being selected as this years Creative Organization of the Year from the Nevada Center for Entrepreneurship and Technology, and a top 5 finalist in RGJ’s Best of Reno awards.

Courtney also won the Silver Thistle (Scot of the Year) Award from our Scottish cousins in the Nevada Society of Scottish Clans back in January and is a past recipient of SADOE’s Irish Person of the Year. We wish both Courtney and Chris congratulations on all of their success this year.